Moving Across The US? Consider An Auto Shipping Company To Move Your Family Vehicles.

HomeMoving Across The US? Consider An Auto Shipping Company To Move Your Family Vehicles. 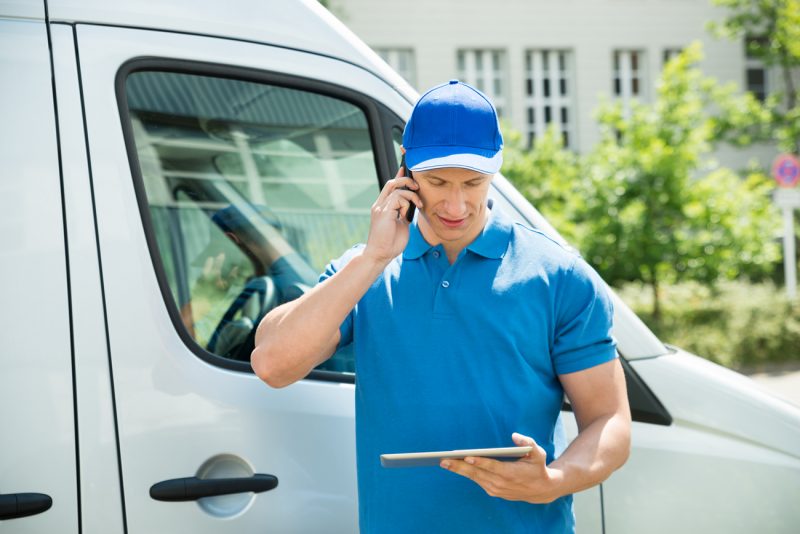 Are you moving to? and do you have to move your family vehicles? Car transporters, those long double-decker trucks with nine or ten cars tilted at odd angles that deliver new vehicles to dealers.

This option is especially useful if your family has two or more vehicles to transport. Try to imagine the alternatives. The other ways of moving your vehicles include a convoy of cars, vans, recreational vehicles, and bikes, or one person traveling backward and forwards for two weeks and staying in hotels, using gas and putting a lot of miles on each vehicle.

The companies in this market may use smaller trucks than the dealer delivery ones, but the principle is the same.

On the large nine car transporters, the loads are now planned by special computer software to get more cars onto each load. The software knows the dimensions of each model and can calculate what angle each can be raised to, creating just enough space for another car. That is why you see cars tilted down over the front of the cab, or up at angles on the lower deck. Older car transporters, without all these facilities, are still around but are used mainly on short delivery routes, perhaps to transfer cars between dealers or to an auction.

The more cars on each load the more competitive the company can be in quoting for delivery to distant cities and they may combine your vehicles with those of other people moving to the same area. You will get a better deal if you are prepared to do let them take longer, allowing more time to get a full load together.

John D. Moving is not responsible for any lost or misplaced jewelry, hand guns (weapons), and or money. Any personal belongings must be handled, packed and loaded by the customer personally

4% fee when paying with credit or debit card